It’s Tick Season! What to Do if You Are Bit!

Did you know that British Columbia is home to more than 20 unique species of ticks?

Thankfully, few are known to commonly bite humans, but it is still important to keep an eye out for them when enjoying the great outdoors!

Though a bite from one of these pesky little critters is known to cause pain and discomfort, the risk of disease transmission remains low, so long as you remove them promptly.

Read on to learn about which two tick species to watch out for, how to protect yourself from bites, and what to do if you do get bit 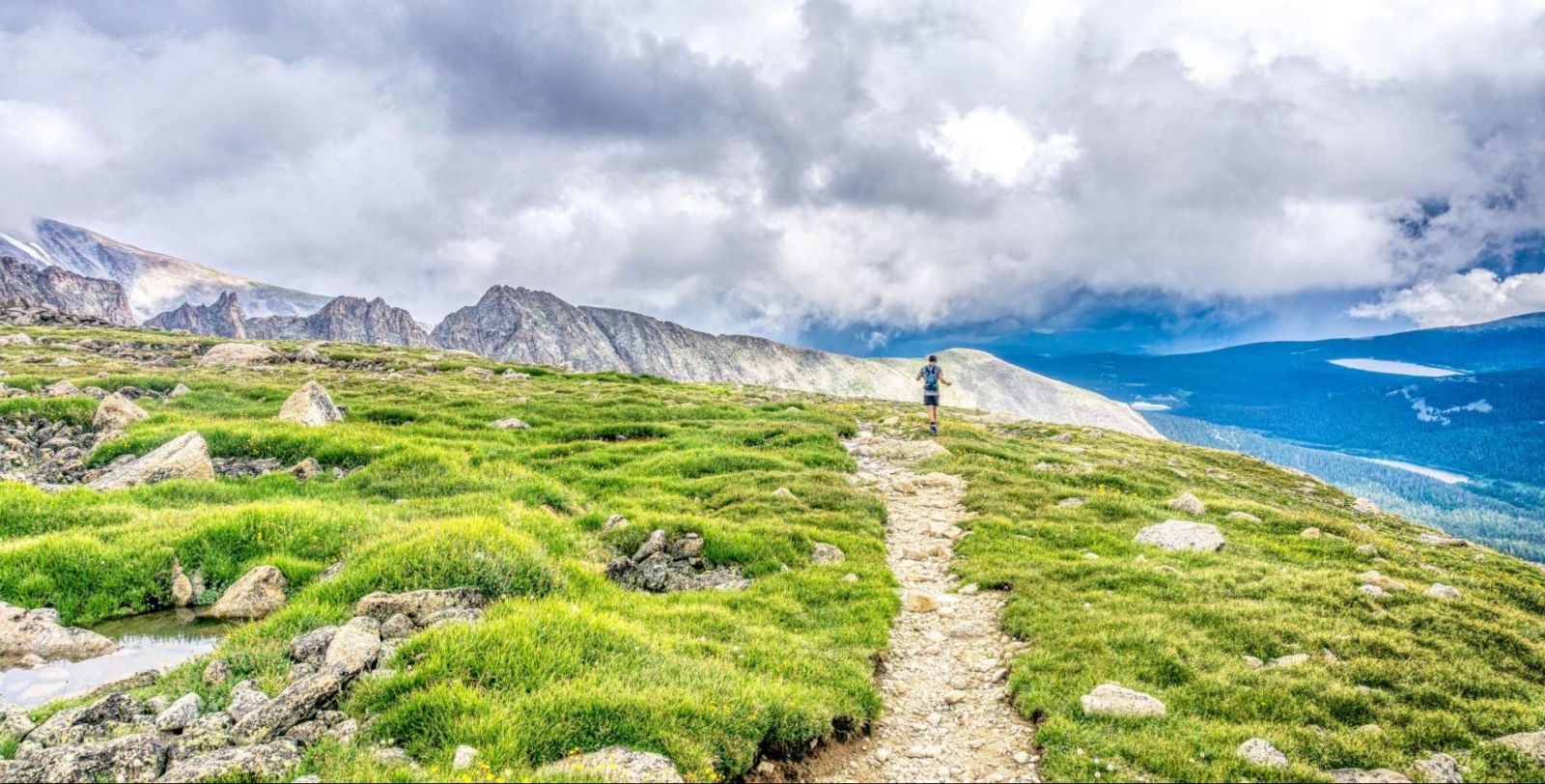 As the name suggests, the Rocky Mountain wood tick is commonly found throughout the Rockies and as far north as Williams Lake. Known for its white “shield” near the head, these critters are commonly found in the grass and low shrubs of open, rocky areas between March and June.

Though the Rocky Mountain wood tick is known to carry Rocky Mountain spotted fever, tularemia, and Colorado tick fever, these diseases are very rare in Canada. However, it’s important to remain diligent as their saliva produces a neurotoxin that can cause partial paralysis of the throat and tongue muscles in humans when bit. 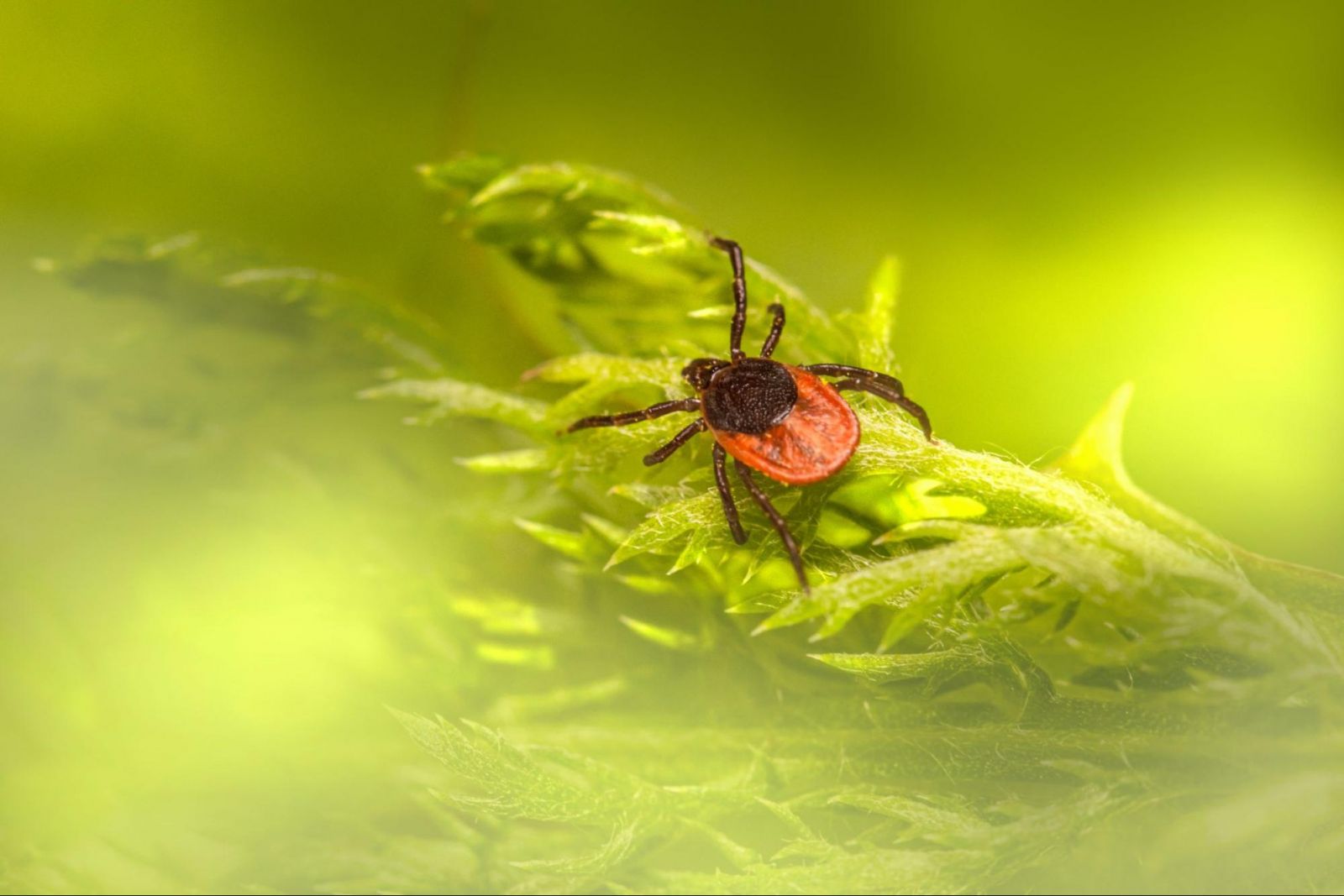 Commonly found during the spring and early summer, the Western Black-legged tick is known to occur on both warm vegetation, as well as in moist areas throughout coastal BC.

The red and black females and smaller black males are known to attach themselves to deer, dogs, cats, and humans. Unlike their Rocky Mountain counterparts, the Western Black-legged tick does not cause paralysis; however, its bite can cause Lyme Disease.

Protecting Yourself From Tick Bites 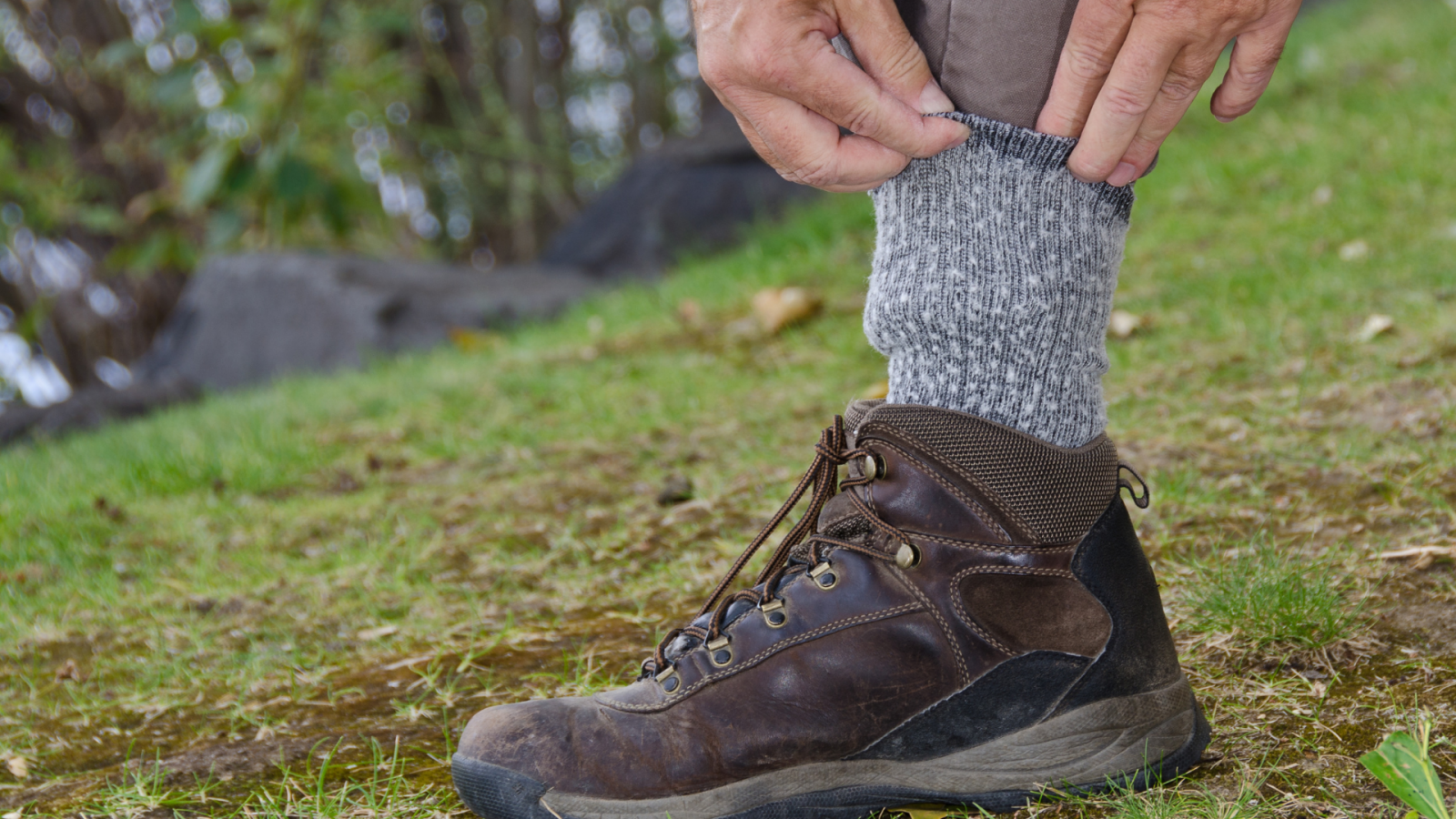 Are you ticked off yet? Here are some of the ways you can protect yourself against troublesome tick bites!

How to Remove a Tick if You’ve Been Bit

When it comes to safe removal, everyone seems to have their own tick trick. However, contrary to popular belief, removing a tick by way of poisoning it with nail polish or holding a match to it only makes them burrow deeper, amplifying the problem.

Ticks attach themselves to their host with small, barbed mouthparts making removing them a difficult task. One of the best methods for removing a tick is by slowly pulling them from the head with tweezers, being careful not to twist.

Avoid grasping the tick's body, as that will cause it to inject saliva into your blood – increasing the chances of it transmitting a disease to you.

Upon removal, if the mouth parts remain attached to your skin, attempt to remove them with tweezers. If buried in the skin, allow the skin to heal, checking periodically to ensure that it doesn’t become infected.

After removal, wash the bite site with warm water and soap. You can also use an antiseptic such as hydrogen peroxide to clean the site. Ensure that you wash both the bite and your hands thoroughly.